i knew this was going to happen. i knew that in doing this i was going to run slipshod over really really important things, which is precisely what i did last week.

hey, remember how we were talking about j.tim’s wedding???

things i totally forgot to talk about: white privilege.

which is kind of a huge big deal and the central point of why the video of disadvantaged people that was played at timberlake’s wedding was so upsetting. fortunately anne helen petersen has summed this all up super awesome so you can read a full analysis HERE. the crux:

But the fact remains: at a party full of (almost entirely) white, privileged people, this video was presented with the specific purpose of amusement.  People of color, people of ambiguous gender, people of explicitly lower class — employed for amusement.  It’s a white person’s privilege to produce this video, and it’s a white person’s privilege to think that this is funny.  To be blunt, it is privilege that allows these testimonies to be funny.  Absent that privilege, they are singularly tragic.

that is why the video was not funny. that is why it’s not ok that justin timberlake faux-pologized and went BOOM at the end. because, in petersen’s words, ‘This sort of behavior is a symptom of the greater, systemic disease.’ 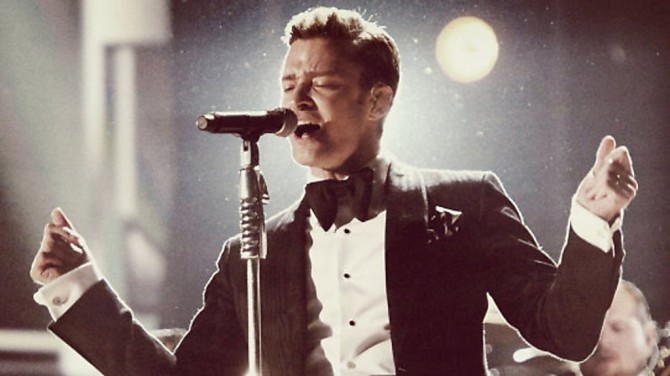 you know what else i was 99% certain was going to happen? that in analyzing my annoyance with the star image of justin timberlake, i would be increasingly annoyed by the star image of justin timberlake. in which case, MISSION ACCOMPLISHED. today, to summon the strength to polish off this post, i had to go stare at photos of bono as a palate cleanser.

which, speaking of, have you seen bono lately??? ignoring the wackadoo hair- because this is a man with a decades-long legacy of less than awesome hair– isn’t he looking amazing?

his wife is looking amazing as well…

seriously, VAMPIRES!! what vitamins do they take? what moisturizer do they use? and is he wearing a black silk flower as a boutonniere??

alright, already. i’ll stop looking at bono and go back to this man:

i think, ultimately, what i’m trying to suggest is that maybe we should think a little more about the way we consume celebrity. for instance, i will not listen to the music of chris brown. because chris brown beat a woman and i find that reprehensible. thus, i refuse to support him or his music. which will have little to no effect on him whatsoever, but it feels like the right thing to do. (the music industry, by and large [with the exception of miranda lambert, and a slowly increasing trickle of other celebrities], has felt no such compulsion to hold him accountable, which, well, BLECH.)

so i guess what it comes down to is that i think we need to know what we’re saying when we say love a particular celebrity. while i’ll say that adrien brody is my boyfriend…

i’ll also acknowledge that he’s made some wretched career choices- one of them, in particular, quite racist– and that his public image is one of total euro-trash cheesiness, which would be forgivable were he european but isn’t because he’s from new york.

and so, while he is my boyfriend, there are things about adrien brody with which i am not on board. and i know that. and i will be the first to admit to them. and to the fact that i love him anyway.

that is what annoys me when people lavish praise upon timberlake about how good he is at music and scripted sketch comedy. there are things about him about which i am not ok. and it is apparently possible to not simply love timberlake but to lavish him with praise for his skill at music and scripted sketch comedy without knowing about any of those other things. people who love him are astonishingly myopic.

it seems ridiculous to say that we should all be researching the public images of our favorite celebs. that said, i kind of wish we would. or that we were at least more aware.

that’s a half thought out thought, but i’mma leave in there because…

again, i’m asking for something from someone who maybe has nothing left to give. he’ll give music, yes, but begrudgingly- because he’s contractually obligated and because he wants to be a movie star (even though, after the debacle of runner runner‘s opening weekend, variety basically told him to go home).

he had nothing to give to the shriners hospitals for children, the charity of which he was patron and for whom he was headlining a PGA tour tournament. when they broke up last year, the chairman of the tournament made this public statement:

“Justin’s a wonderful person. But we tried everything we could to get him more involved with our kids and the hospitals. But it seemed that when the TV cameras weren’t on, he disappeared.”

which WHOA. in the way the charity world works, that is usually something you confess to a biographer after someone has died. it’s not something you tell the press while they’re still living. 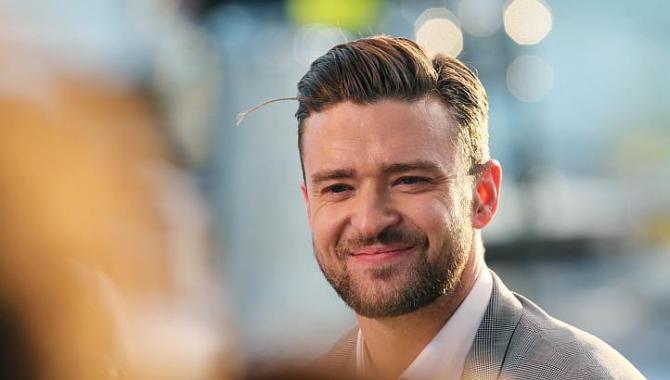 the subtext here is that timberlake let the shriners down, not just by failing to bring the anticipated visibility they’d engaged him for but by failing to be present himself. they were begging for his involvement and ‘he disappeared.’ ouch.

i’m trying to figure out why this bothers me. and i think it’s because justin timberlake has so much TRY, like tommy cruise as i’ve said before. but, despite all his TRY, timberlake doesn’t try. he doesn’t show up. he makes an enormous spectacle out of giving the bare minimum and acts like we should all be so grateful for the crumbs from his table. and then he disappears.