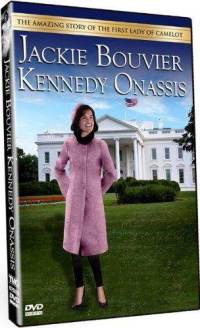 come on. admit it. you, like me, have been patiently awaiting the dvd release of the made-for-tv movie jackie bouvier kennedy onassis since september 1999, when you were in your first month of college and didn’t know how to work your roommate’s VCR and so you missed seeing it on TV and assumed it would either be rerun or released on VHS for $99 in 1 year and available for $14.95 in 2, which it never ever was, despite an obsessive amazon vigil that you’ve faithfully kept up for the last 12 years.

i’m guessing then that you’re not unawares that on november 22, 2011, your hopes and dreams came true and jackie bouvier kennedy onassis was released.

but maybe you didn’t know. if not, excitement! it is! and fear not! i, your awesomeoline, will now spare you the ordeal of ever watching it.

but jackie bouvier kennedy onassis? the word crap is too kind for this.

jackie’s life story is a story that cannot be told in under two hours. and yet, that is what this movie attempts to do and, in doing that, it somehow trips the time/space continuum so that the 113 minutes of its duration feel like LIFETIMES.

no joke. it took me three and a half hours to watch these 113 minutes.

i aged during that time. severely.

jackie bouvier kennedy onassis is the only movie in the world slower than there will be blood.

so let’s begin at the beginning. this is the dvd title page:

WHOA. i mean, right? i know how you feel. you’re disoriented. you’re thinking: but hey, i thought we were going to watch a movie? whycome we’re staring at the interior of a victoria’s secret store?

and you’re right. one should never encounter this much pink outside of the victoria’s secret website. jackie would not approve.

and here is our jackie, played by val kilmer’s ex-wife joanne whalley- who also played scarlett o’hara and is, therefore, the destroyer of multiple american icons. 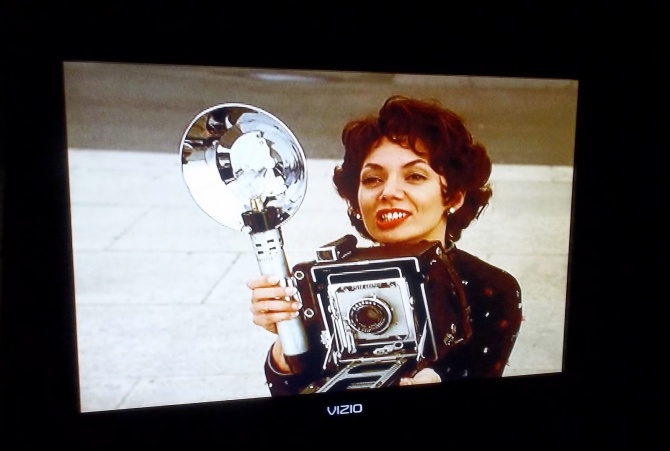 and our jfk, who will presumably one day be the lead in will farrell: the lifetime movie.

if jackie bouvier kennedy onassis is worthwhile at all it is for this moment: the cameo appearance by the biographer. a moment that likely means nothing to anyone else but, nonetheless, made me laugh so hard that the wheatabix i was eating nearly came out my nose.

a totally unbiographical marital reconciliation in front of the washington monument.

so here’s my theory on why the jackie story should never be told in under 4 hours: because the first half of the jackie story features a whole hell of a lot of obstetrical difficulty. a miscarriage, a still birth, the death of an infant. usually these tragedies are conflated into one and spread out over a 4 hour movie. but condense all three into the first 30 minutes of 113 and it’s pretty much all death all the time, symbolized by a prolonged series of mawkish scenes of people awkwardly hugging in hospital beds: 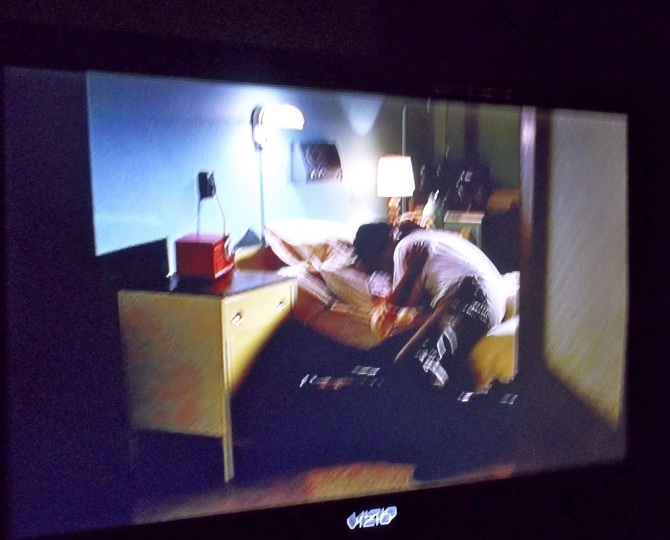 true to the formula of every kennedy miniseries ever made, the obligatory cutaway to rfk’s lunch at hickory hill and the phone call from hoover to say jfk has been killed.

jackie at parkland, flashbacking to actual footage from the assassination, which is extremely confusing if you’re not familiar with oliver stone’s jfk and extremely annoying if you are.

ARI!!! so virile. so wealthy. so scandalous. 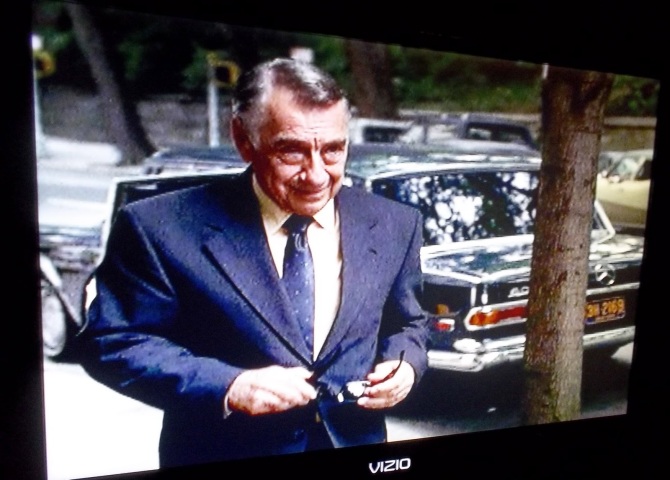 this is that scene for this movie: an actor playing rfk fumbling a football as the audio of the ACTUAL assassination of rfk plays in the background.

as though death were a missed play.

dear whoever thought this was a great metaphor, NO.

so, rfk is dead. jackie must marry. jackie and onassis: the wedding night! 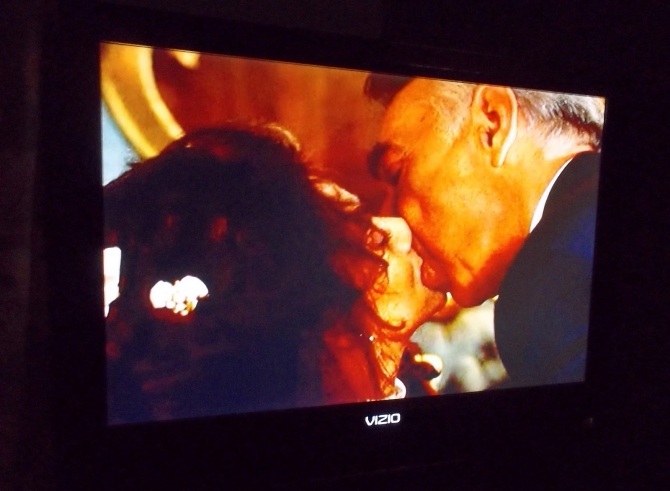 ari is sleeping with callas! 70s jackie is pissed!

(you’ll notice that time seems to be accelerating, but actually that is my gift to you. in the reality of this movie, events are moving with the speed of stagnant mud.)

every jackie movie does at least one thing really well. this one captures the balls-to-the-wall craziness of ari onassis lurking around the cemetery at skorpios after his only son’s death. for that, i give it a wary bravo. 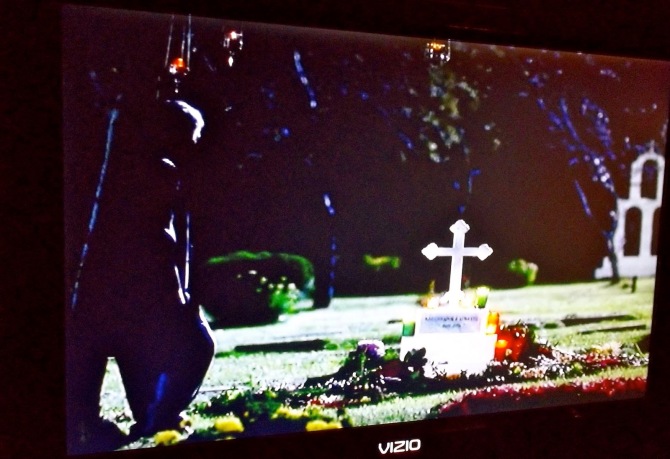 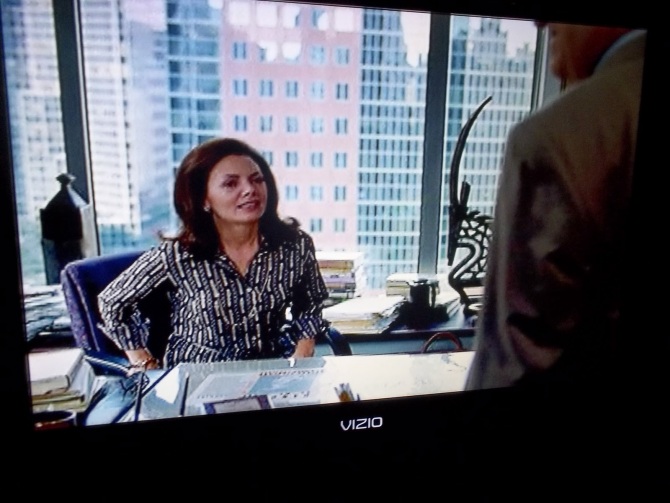 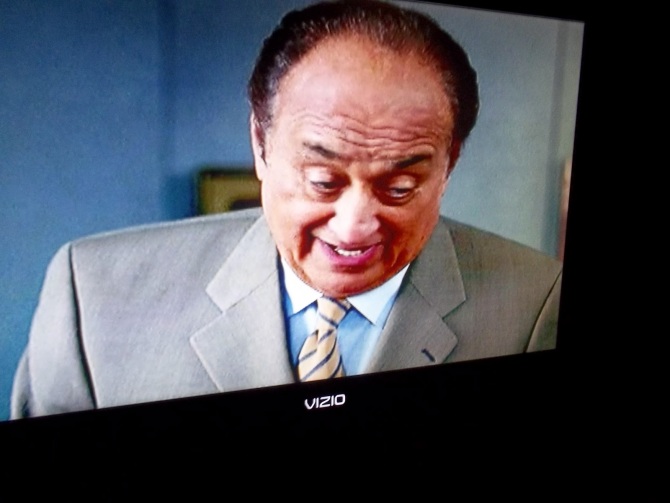 JACKIE IS DEAD.  the end.

2 thoughts on “in totally frivolous things that needed to happen: jackie bouvier kennedy onassis, a review”