either my love of mariah has suddenly re-bloomed full-flower and i am aware of her in a way i not been in recent years, or the daily mail has taken a new-found interest in her, OR a bit of both.

MC was in paris the other day.

we know this because her tour was there and because she posted this picture on instagram.

of which the daily mail did this compelling deep read:

of all the things the daily mail gives us, i truly believe their narration of photographs is the best.

upon seeing this photograph, i thought, simply, oh look, mariah’s in paris.

think of all i might’ve missed had the daily mail not guided me through the various wonders of this image, pointing out the opened window, her “oversize cozy black fur,” and how her “silky honey mane” was “swept over one eye.”

i had to check the byline because i did wonder, were these paragraphs penned by danielle steele??

this article could be summarized as: mariah stayed in an expensive french hotel.

it is essentially a recap of yesterday’s 116-word article on TMZ with the same subject matter and a less restrained headline:

the other mariah article the daily mail has gifted us with this morning is slightly more narratively complex.

the mail‘s headine is kinda ambiguous (as we will soon see), the mirror‘s less so.

one would conclude from both (albeit especially the mirror‘s) that carey has had some altercation with her fans. ie. the people who have paid (presumably big) money to see her perform.

the mirror, in particular, box-steps around the reality…

emphasizing carey’s reputation as an “uber diva” and characterizing this as a “diva meltdown.”

skimming the mail‘s article pre-coffee, it took me an outrageously long time to figure out that we were talking about air-conditioning, though it is there at the start for readers whose literacy is less reliant upon caffeine:

however, given the headline, one is primed to read this as being about her fans in the crowd rather than fans onstage.

leaving one to wonder how the fans were meant to be blowing air.

again: pre-coffee. so perhaps i was extra-stupid and no one else would make this mistake, but there is an ambiguity in the word “fans” which, i think, is intended to trip us up as readers. at least upon seeing the headline, you are meant to want to read this article based on the assumption that carey has been hurling abuse at her concert crowd.

(btw, DAMN THE DAILY MAIL and their editing of articles after publication…

in its 8.30 iteration, there was a quote in this article from MC on how the fan problems were preventing her from being festive, which is, we know, carey’s primary mode…

but, in its 9.50 update [and god knows why such an article needs updating], the daily mail cut that quote- thus losing a key line of dialogue in this otherwise quite skimpy story.)

the link, for one:

and the fact that she was 45 minutes late…

as well as the structure of the headline…

she is halting a gig and complaining.

and to ask “why are there so  many things i must do myself?” is obviously meant to read as diva behavior. both shrill and strident, non?

the thing about that is that this is actually- if you looked beyond all the dog-whistles- a story about a woman trying to do her job.

she is working. and she wants to do well.

the mirror is hella catty:

and fails to take her seriously at all…

the mail is less so, but still: in both accounts, carey is portrayed as unprofessional and unreasonable rather than as a woman who wants to produce quality work for the people who have paid to see her.

perhaps this seems a silly thing to be banging on about, but it is part of a larger problem.

i have written before about women and work, and about how women’s work has, historically, not been characterized as work– whether because it is unpaid or looks fun or whatever. 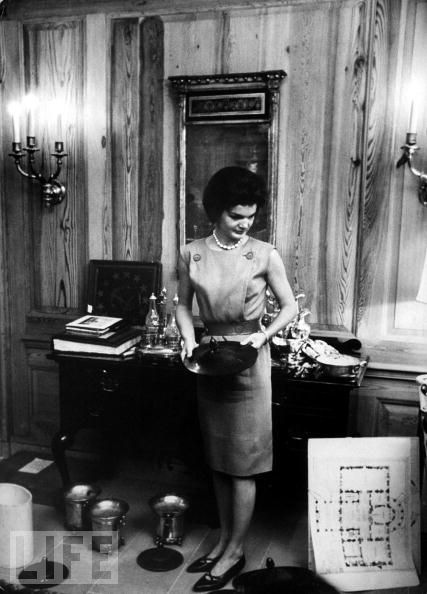 what i am reminded of here, in reading about mariah carey and her diva meltdown over the malfunction of her fans onstage, fans that were, the mirror informs us, “blowing too much air in her face”- a circumstance which would, no doubt, make it difficult to sing and, therefore, perform her job- is all of the times i have made a valid point at work and been told: “stop your whining.”

because, if you are a woman, even if you are careful, all too often common-sense registers as whining, helpfulness is heard as complaint, displeasure morphs into moaning, and your effort to do your job is characterized as being a diva.

a situation in which no one wins.

3 thoughts on “mariah and “the fans” plus women and work”