now i’mma do this real quick, ya’ll. because you know we have been here before so rumors about people’s sex lives are pretty much old hat to us, non?

today: ET and MR. conveniently, both 5′ 2″ (ish) [though do not quote me on that because i’m going on memory. this is a factoid i have not looked up. ET may have been 5’1″… or was that princess margaret? never mind. JASON PRIESTLY IS 5′!!!! see this is what happens when i write a blog post after 6 p.m.] 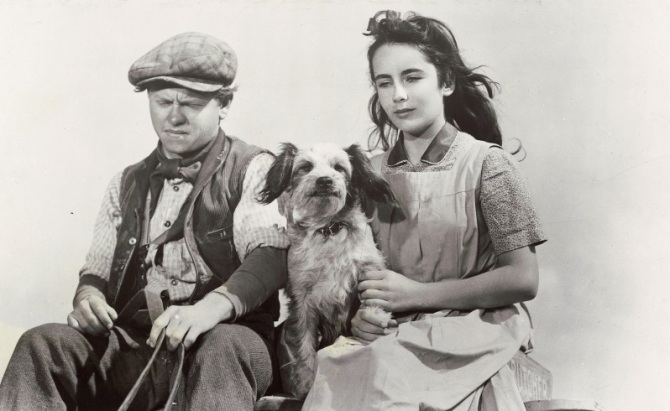 so the daily mail, in their ongoing commitment to covering all bases, has an account for rooney fans…

and one for the taylor peeps…

their use of quotes in those headlines is MYSTIFYING. my lord.

anyhoo, it’s a veritable choose your own adventure!!! i’m going to stick with taylor. the article opens like this:

it’s only a bit further down that we hear that this claim didn’t actually arise from rooney’s former wife.

and the page six report, in contrast to the mail‘s accounts, is almost entirely about pam mcclenathan [maybe the most impossible name ever to type] and betty jane [rooney’s then-wife who pam mcclenathan says told her that she caught them]…

two things about this:

by which i mean to emphasize the fact that rooney has died. so has elizabeth taylor, and so has betty jane (whom the daily mail fails to give a last name and which this people slideshow on the wives of mickey rooney informed me was baker).

remember “feelings in the air”? remember jackie and sinatra? jackie and her brother-in-law? EVERYONE and rudolph nureyev? remember all of the dramas in the head of gore vidal?

because this is my legitimate research, i have an actual document entitled “jackie’s alleged lovers,” in order to keep track of how she went from being, in sheilah graham’s 1975 evaluation, “not a passionate woman” to being, by 2014, according to the daily mail, “a passionate woman who needed the closeness of men every bit as much as her philandering  husband Jack Kennedy needed other women”— a woman would, according to the daily mail, be said to have slept with everyone from Bobby and Teddy Kennedy, Gianni Agnelli, Rudolph Nureyev, Marlon Brando, William Holden, Warren Beatty, Paul Newman, Gregory Peck, Charles Addams, Dr. Christian Barnard, Peter Cook, Pete Hamill, Robert Lowell, and Frank Sinatra, “to name only a few.”

the restraint of “to name only a few” slays me. because when 15 qualifies as “a few” that implies there are whole phone books full of names yet to be revealed.

there are the stories we write and read and retell. i don’t know why but they are. and we seem to have an incredibly limited repertoire for how we retell them. basically, once you’re dead, it turns out you had a raging affair with everyone you ever met. 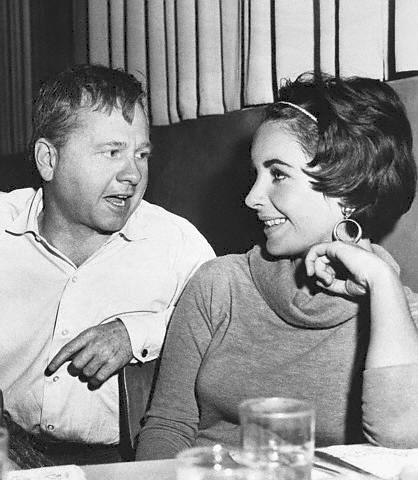 for the second time in a week, the daily mail commentators have surprised me:

to me, the truth of this report is totally beside the point because it is simply unprovable. it’s discouraging that a friendship between a man and a woman still leaves them open to such stories, but it’s nice to hear that rooney and taylor were life-long friends (a fact i had not known). and it’s wildly serendipitous that they had eight marriages each, a mathematical symmetry that seems appropriate for MGM child stars.

i do wonder if these stories, however unbelievable, aren’t also essential. (i wonder this thanks to the boat steward’s story about the marriage contract, which i may or may not discuss here at a later date [fyi, that is the first ever teaser for my book, so wait for it… coming 2017? 2020? 2979??])

i wonder if perhaps their very unbelievability doesn’t testify to our need for them. not because they’re tawdry, but because they keep these people alive for us. had this book not been coming out, there probably wouldn’t have been stories in the paper about elizabeth taylor or mickey rooney this week. given that i’m writing about taylor in my dissertation and just read a book on judy garland, it’s unlikely that a whole week in my life would’ve passed without me thinking of either of them, but for most people that would be the case.

these reports are intended to drum up publicity for a book, to get you to go buy it and read it. hey-o, here it is: 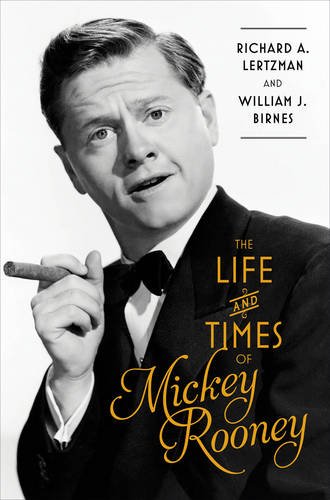 odds are you’re not going to buy it. odds are you’ll just read the reports. and maybe you’ll believe them or maybe you won’t, but you’ll have spent a few moments out of your day remembering elizabeth taylor and mickey rooney, perhaps marveling at that strange symmetry of their eight marriages and the lovely factoid that their friendship endured until the end of their lives.

it is a tawdry story, as relayed here. this story of young elizabeth taylor on her knees- a story that is, on the surface, upsetting and which would break my heart a little if i believed it. but i wonder if there isn’t a terribly innocent undercurrent to our interest in such things, in these stories of stars who are gone.

the central point of my dissertation is that celebrities matter because they are alive. maybe you are thinking, OLINE, HOW DID IT TAKE YOU THREE YEARS TO ARRIVE AT THAT POINT???? but bear with me.

celebrities matter because they are alive. even once they have died, we have the knowledge that they once lived, like us.

and in talking about this story, in reading and discussing this new piece of gossip about these dead people, is there not a fleeting exhilaration? is it the sensation that, in producing new stories about them, we have, however briefly, brought them both back to life? 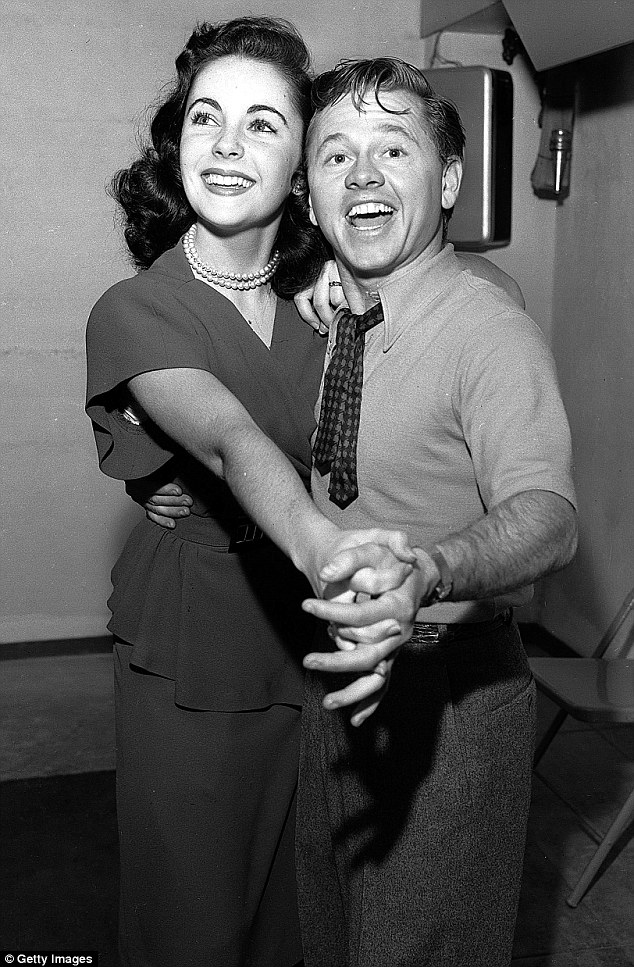