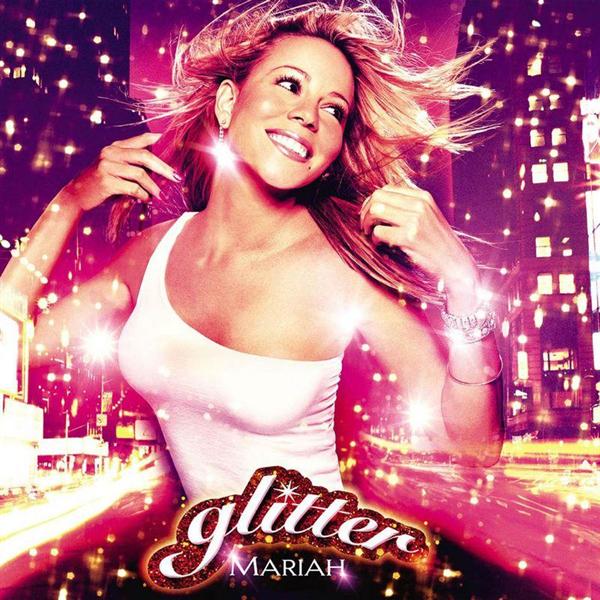 ohmygod, you guys, i can’t even.

WE ARE LIVING IN BLESSED TIMES.

when this first emerged as even a fantasy possibility (much less a real one), celebitchy summarized the potential for greatness thusly: “You know Mariah would be a glorious trainwreck and people would simply tune in to see THE MARIAH SHOW, also known as American Idol WITH MARIAH CAREY… ”

i need you to know that every time i read that sentence, my brain converts the word “Idol” to “LOL.”

american LOL. that’s pretty much what this will be, yeah? american LOLs, non-stop. 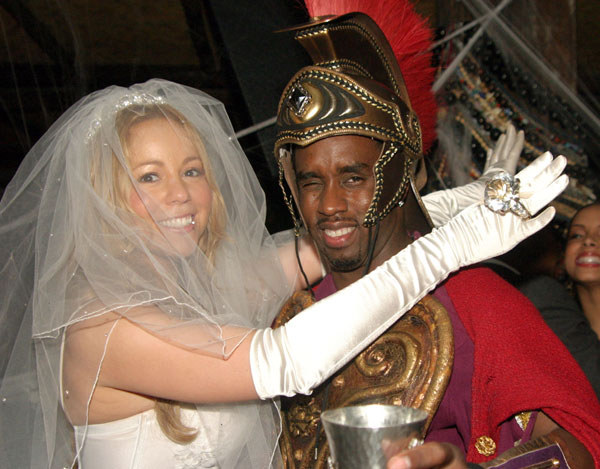 because this is MARIAH. the website she has built for her children is a glory to which i but rarely treat myself, because it is that rich. can you imagine her on primetime? weekly? i can see the us weekly covers now.

mariah carey is a rare case. i’ve spent entirely too much time today trying to puzzle over why that is and i think it’s because she’s the closest thing we americans have to eurotrash.

which sounds derogatory but, really, it’s a compliment. yes, she’s a famewhore, but she’s got talent. and she’s american. ipso facto america’s got talent! american LOLs!

i’m trying to think of any other modern celebrity who so conspicuously courts fame while also possessing the talent to justify it and kanye’s all i’ve got. you could maybe make a case for madonna if you really really wanted to, but i don’t wanna work that hard.

besides, both those comparisons are flawed.

mariah seeks attention through an amaze-balls website devoted to her children, by wearing such crazy high heels she seldom walks in public and by remarrying nick cannon year after year.

those are totally benign means of attention-grabbing, as opposed to flashing middle eastern audiences and interrupting taylor swift.

i repeat: this is rare. which is why it’s so interesting.

admittedly, mariah is a total crazy wackadoo diva, so i’m not saying i want to be her friend. what i am saying is that i think she provides an excellent paradigm for a certain style of star- particularly an american star.

mixed race child of a single mother. her star narrative is not unlike the president’s. bet you didn’t see that coming.