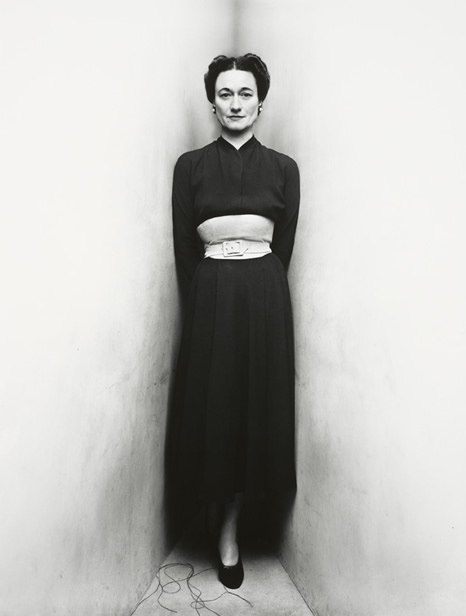 confession: i was one of the eight people committed enough to the genre of royal bio-pics to venture out to see madonna’s much-maligned directorial debut during it’s six day chicago run. anticipating 90 minutes of luxe vapidity, i was pleasantly surprised.

the critical savaging of w.e. likely says more about the public’s relationship to madonna than it does about her film…

(would that i were in grad school and in need of doctoral thesis right.this.minute, i’d be all over the tonal difference in the reviews of madonna’s “glossy”, “sloppy”, “hubristic” w.e. versus those of ralph fiennes’s “outstanding”, “strong”, “purposeful”, “admireable”, “aptly fierce” coriolanus. similarly flawed yet bold directorial debuts, Shakespeare directed by an Actor is hailed for its ballsiness while the film written and directed by madonna is slagged as a “gluttenous feast of self-pity by women with a total lack of self-awareness.” grrrrrrrrrrrrrr that.)… which is unfortunate because w.e.– despite its flaws- is telling a story that doesn’t get much play. yes, the plot has holes and the cinematography is at times bizarre, but the tale madonna’s tackling is a rich one. it says something that, the day after seeing w.e., both my friend and i checked out biographies of wallis windsor from the CPL.

the common line of thought is this: david windsor (ie. edward viii, ie. guy pierce) relinquished the throne because he couldn’t imagine ruling england if he couldn’t be with the american strumpet whom he loved.

this is the common line of thought because it’s pretty much verbatim what david windsor told the british people in his abdication radio address. and so this became, for a time (until princess margaret, at least), The World’s Greatest Love Story.

as a royal consort, wallis simpson was unsuitable on many levels (twice divorced! american! southern!), but i’m going to linger briefly on the most superficial and cynical level: that of aesthetics.

looking at most photographs of wallis simpson, your first impulse likely wouldn’t be to surrender your throne. while not necessarily homely or plain, she’s also not conventionally attractive. there’s something of pippa middleton in her and, whether it’s a quirk of the photography or a nervous tic, her face often appears pinched. in their wedding picture, for instance. check out the happy couple:

yikes! such sternness! certainly this isn’t someone for whom you’d want to abandon your royal status, much less spend a lifetime in exile.

the collective question: how could HE give up the throne for HER?

w.e. inverts this to posit a radically different line of inquiry: how could she give up her LIFE to be with him?

i love madonna for doing this. for 76 years, the narrative arc has focused exclusively on what the duke of windsor sacrificed to be with the duchess. very rarely does it come up that wallis simpson did not, in fact, want to marry him.

this very rarely comes up even though david windsor himself admitted as much in the aforementioned abdication speech. (for the love of wallis windsor, i beg you, surrender seven minutes of your day and listen to this because it’s amazing on so many levels, not the least of which is the revelation that is edward viii’s voice.)

at it’s core, the story of the windsors isn’t so much The World’s Greatest Love Story as a pathetic tragedy. wallis seems to have foreseen this. wanting out, she wrote her lover, warning him that their romance could “only create disaster.” he promptly threatened to kill himself.

and so they were irrevocably stuck. wallis simpson didn’t want to marry david windsor. she maybe didn’t even love him, but david gave up his duty to the throne to marry her. and so she relented. upon marrying him, she was reviled throughout the world. upon marrying her, he realized his duty to the throne was his only source of satisfaction in life.

post-abdication, their story is like something out of aescylus or sartre. for 36 years, they were alone together. no exit.

she reportedly once said: “you have no idea how hard it is to live out a great romance.” hard? impossible more like.

4 thoughts on “a brief digression re: wallis windsor”