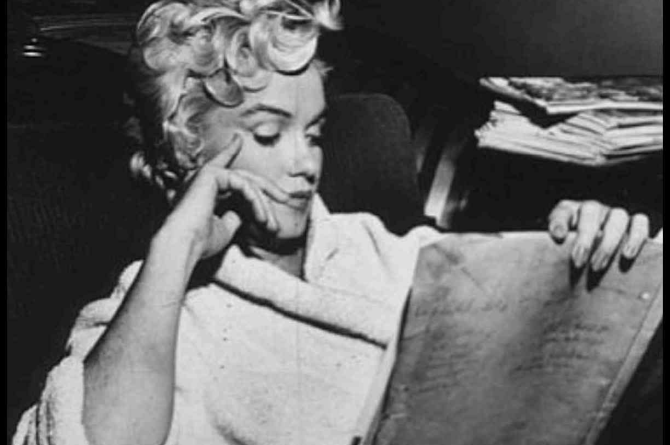 being a writer is just about the most pretentious thing one can be.

there’s this guy. the parakeet. he’s a writer. as in, he leads with that.

oline: and, dear person i’m meeting for the first time in my life, what do you do?
parakeet: I. AM. A WRITER.
oline: [grand silence, punctuated by monumental eyeroll]

my reluctance to own up to the fact that biography is what i want to do is, in part, rooted in the intolerable belief that i will, at some point, come off looking like the parakeet. because if being a writer is pretentious then being a biographer is pretentious times ten.

nobody reads biography. surely it couldn’t take more than ten people to write for an audience of none.

i never wanted to be a writer. that is a fact to which i clung through all of college. but we do not always wind up where we think we’re going. we sometimes have to become the very thing that makes us roll our eyes.

to keep the winter glums at bay, i’m walking to work in the mornings. this has led to a couple early a.m. conversations with a friend, wherein we have wrestled with this very thing. with the realignment of expectations. an openness to adventure. the acceptance of the seemingly unacceptable fact that your life may not look like everyone else’s. and the knowledge that that really is ok.

i am trying to be a biographer. for real. for, like, a living.

i don’t know that i’ve explicitly said that before here because it comes wrapped in a whole fear of failure that makes it a scary as hell thing to say. but that’s what it comes down to. this past september, as i rode in the back of a cab through downtown chicago in the middle of a night, i concluded that writing biography was not so much a dream as the end goal.

thanks to a story about jim carrey that may or may not be apocryphal, i picked a date and put it down on paper.

i have tried, ever since, to live as though the date on that piece of paper were an absolute truth. non-negotiable and totally binding. this has made most days feel like a death march undertaken in badly beaten up boots.

because this is a journey of micro-movements. of painfully, infintesimally teeny tiny steps. it’s hard not to be discouraged. by silence. by a lack of measurable success. by loneliness. by forty pound boxes or by the lifetime of poverty that seems to loom.

but then there are times when i open my wallet and the date taped in there doesn’t strike me so much as a horrible threat or a big, scary unknown, but rather as a delicious possibility. and it makes me smile to have been so bold.

and i’m well aware i may not make it. i might not be there on that day then. but i’ll be further than i am now. i will have moved a million painfully, infintesimally teeny tiny steps closer.